Deregulation incorporated within the HS2 Hybrid Bill disapplies the powers contained in most other regulatory regimes, including controls relating to

The theory is that HS2 is sufficiently important, and has been approved as such by Parliament, that it doesn't need to jump through these hoops too. The bill also disapplies various controls under local laws relating to London, Oxfordshire, Staffordshire and the West Midlands by reference to schedule 26.

In London, for example, it disapplies controls for the protection of squares in the London Squares Preservation Act 1931.

Quite frightening wouldn’t you say? 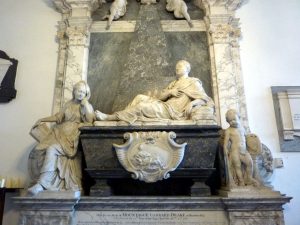