On 29 May the River Chess Association reported that the water in some areas of Shardeloes Lake on the River Misbourne had temporarily turned from “clear to milky” –  see photos on their Facebook post.

Considering that this happened no more than 200m from a recent HS2 drilling site, concerns were raised that the drilling activity had caused chalk fines to get into the aquifer and end up polluting the lake.

After inspectors from the Environment Agency visited the site on Sat 30 May, a spokesperson for the Agency said that their investigation of the lake “found no sign of pollution”. 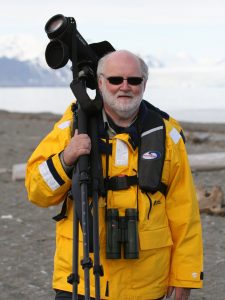 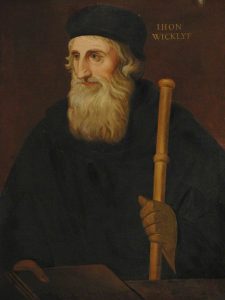