In Episode 11, Series 2 of the Britain in Bloom documentary, which will be broadcast on Mon 8 Apr 2019 at 18:30 on BBC Two, the focus is on the Amersham in Bloom team. The programme was filmed just seven weeks before the end of the competition and preparation was at its height.

It shows the brand new centenary garden at the entrance to Top Amersham, four new raised beds in both parts of the town and the stunning Memorial Gardens in Old Amersham. Its show-stopping display commemorating 100 years since the end of World War One features in the opening film sequence of every episode of the series. 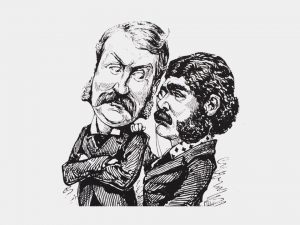 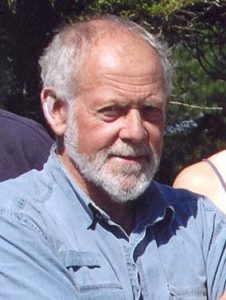 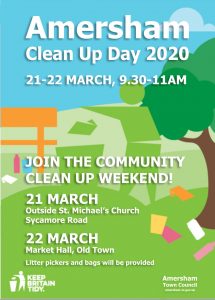 (PLEASE NOTE THE CHANGE OF VENUE – Kings Chapel is unavailable on Wed 25 Mar) A talk by local apiarist Howard Pool. Doors will open at 7.30pm when wine and soft drinks will be served[...]